​UEFA has confirmed the expected measure that all international fixtures scheduled for June have been postponed as a result of the ongoing coronavirus pandemic.

It follows a Wednesday meeting via video conference of the general secretaries of all 55 member associations across the continent. 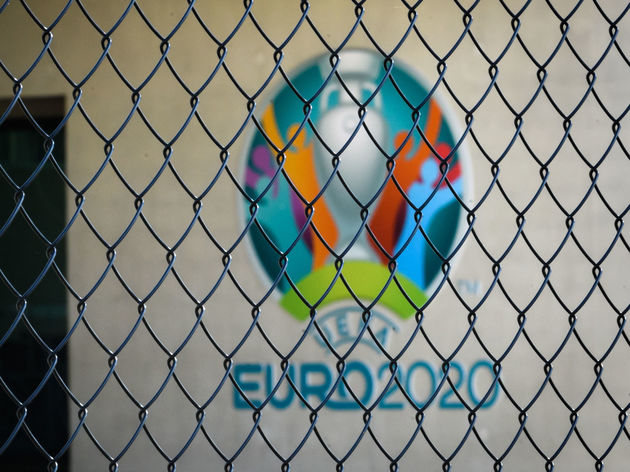 A decision had already been made to delay Euro 2020 by 12 months to 2021, but all outstanding Euro 2020 playoff and Women’s Euro 2021 qualifiers have also been postponed. All other UEFA competitions, as well as international friendlies, remain suspended until further notice.

The UEFA Futsal Champions League finals due to take place this month are postponed. 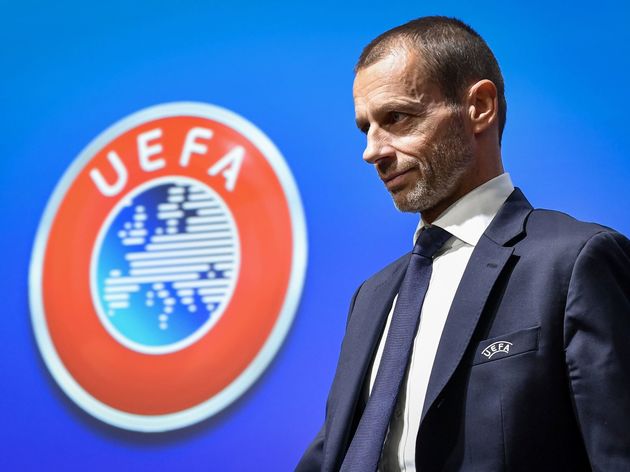 The deadlines relating to all 2020/21 UEFA club competitions are also postponed until further notice, specifically regarding the admission process and the registration of players.

UEFA’s executive committee has also decided to intervene to help clubs by suspending club licensing provisions that relate to the preparation and assessment of clubs’ future financial information, applying exclusively for participation in 2020/21 UEFA club competitions.

Latest Update Indicates Both Players and Owners Are Willing to Compromise to Bring Baseball Back in 2020VIDEO: Tom Brady Drills Ridiculous Shot in 'The Match' and This Comeback Would Be More Impressive Than 28-3VIDEO: Peyton Manning Roasts Tom Brady With Nick Foles and Eli Manning Jokes During 'The Match'