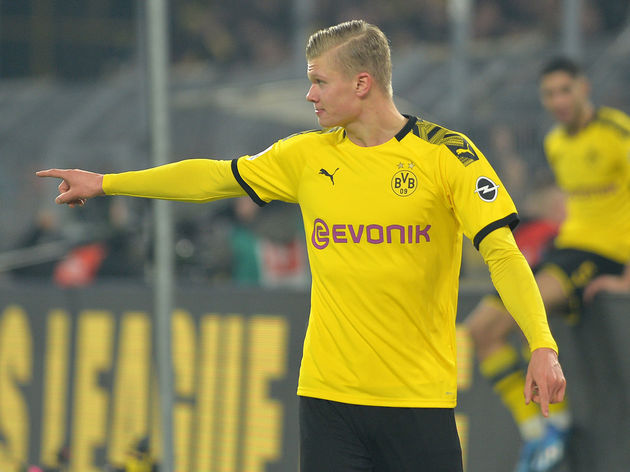 Liverpool EchoHe wanted a top team, as soon as possible, with an open space...Borussia Dortmund.

“That’s timing. I hope you know how much I love and respect the people at Dortmund, but it’s not that they made a perfect approach and did this and that, it was more they were there, had the space, number nine...‘here we go, you are 19 years old, want to play Champions League, top end of Bundesliga, so go for it’.

"Nobody else had a chance, I’m pretty sure, no matter what they say."

Liverpool weren't able to sign Haaland, but they did get their hands on the 19-year-old's former Salzburg teammate The Japan international has been on the fringes of their first team since arriving at Anfield, making just four appearances across all competitions.