​Wednesday was a good night for Chelsea's defence, and the Blues didn't even play.

While Chelsea were at home preparing for Saturday's meeting with Tottenham Hotspur, Spurs had to spend their time losing 1-0 to RB Leipzig in the Champions League. A major reason for that loss was the dominant performance of Blues loanee Ethan Ampadu.

The Welshman, who you might not have recognised after he cut off his dreadlocks, had to step in for the suspended Dayot Upamecano on Wednesday night, and he barely put a foot wrong. Ampadu 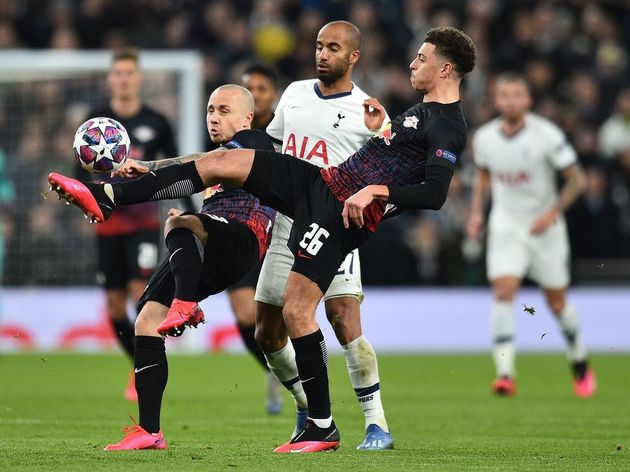 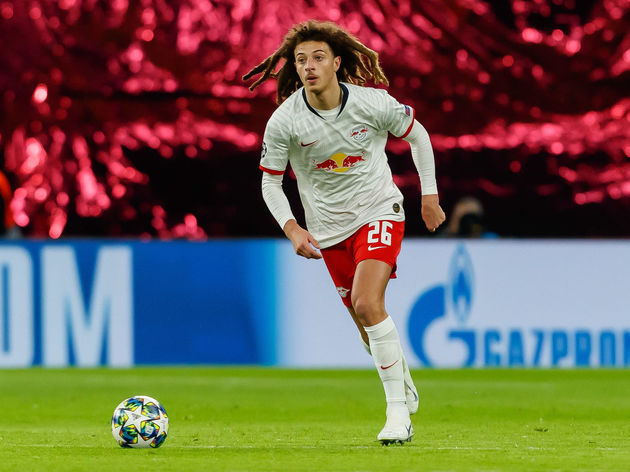 Chelsea fans will have enjoyed that display pic.twitter.com/u8wGhgF767

"I am a Chelsea fan so I am always watching"