​Germany were beaten in the final of the European Championships in 1992 before being knocked out by Bulgaria in the quarter-finals of the World Cup just two years later.

However, they came into UEFA Euro 1996 as one of the early tournament favourites. Die Mannschaft were drawn in Group C along with Italy, Czech Republic and Russia. 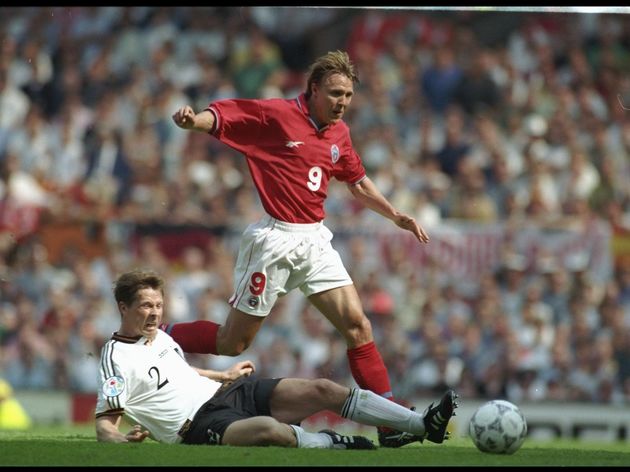 A Roberto Baggio double ensured Italy booked their place in the final of the World Cup in 1994, but they were eventually defeated on penalties in the final by Brazil. As for Russia, they missed out on a place in the knockout stages of that competition by one point, with the Italians pipping them to the place. 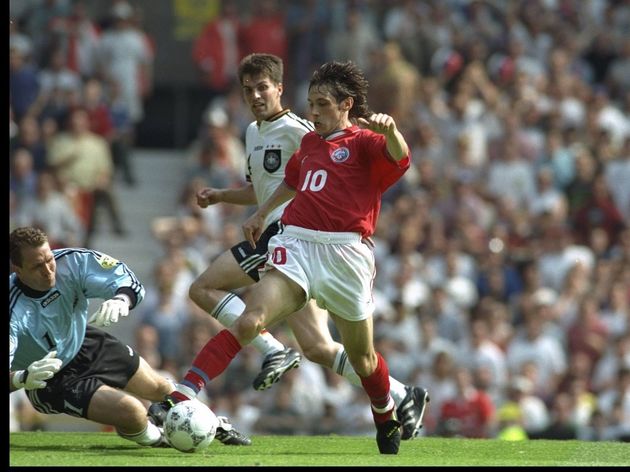 With five minutes gone, Bierhoff held up the ball before turning on the edge of the box and striking a left-footed shot which hit Michal Horňák on its way through to Petr Kouba. The shot-stopper was unable to readjust his feet in time, with the ball slipping through his grasp and into the back of the net. 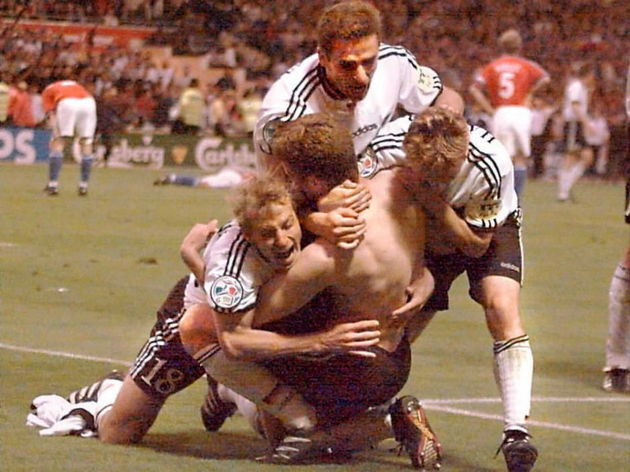 As Bierhoff ran off in celebration, he didn't notice the flag being held up by the linesman, neither did the referee. The linesman lifted it and then lowered it as he hesitated before once again raising it to signal an offside against Kuntz. However, Kuntz didn't interfere with play and, as a result, the goal stood, sparking wild celebrations.