Jordan Henderson has opened up about how Liverpool's willingness to sell him in 2012 'devastated' him, and his desire to ignore all offers and prove his worth at Anfield.

Henderson was deemed surplus to requirements by then-Liverpool boss Brendan Rodgers, and the former Sunderland man was offered to Fulham in a potential swap deal with Clint Dempsey.

The deal fell through however, and the determined midfielder fought for his place in the Reds' side from that moment on, subsequently earning the captain's armband when Steven Gerrard left the club.

"From my side, it was never happening," he said.

"Te be fair to Brendan I had the conversation, and he mentioned that there were players that were available to go as part of the deal with Clint Dempsey, who I think we wanted at the time. But Fulham didn't want anyone on the list, they wanted me to be part of the deal.

"Brendan said, 'listen you can either stay, but you're not going to be starting, but i'll help you improve and you can try to improve and learn and get in the team'. 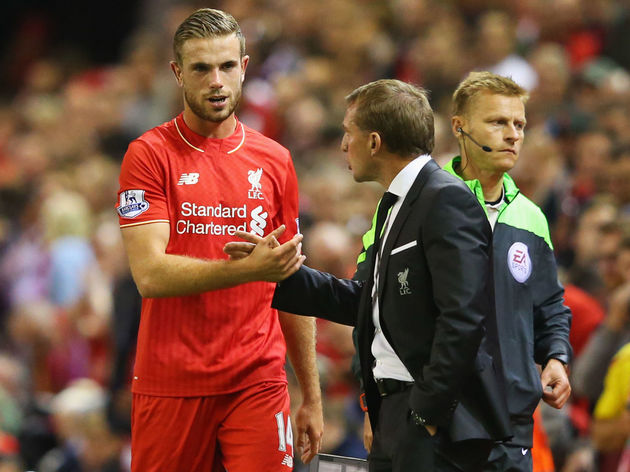 "And then he said 'or sometimes you can take a sort of backwards step, go to a lesser team if you like - in terms of where Fulham were at the time - and then build back up and get another move further down the line', because I was still quite young.

"At the time, obviously I was devastated. I went back to my room at the hotel and just broke down and I was in bits that Liverpool, if I said yes, would let me go, after being there for such a short space of time. So it was hard to take."

Henderson was determined to prove himself at Liverpool however, and he praised Rodgers' handling of the situation after he rejected Fulham's offer.

"I spoke to my agent and just said 'it doesn't interest me one bit to be honest, I want to fight and I want to stay here and prove him wrong really'.

"So that's the decision I made and to be fair to Brendan he was happy with that and he did then, from that point, help me learn the things in terms of tactically that he wanted from me differently, things like that. And he showed me videos and things he wanted me to improve on, and I managed to do exactly what he wanted me to do. " 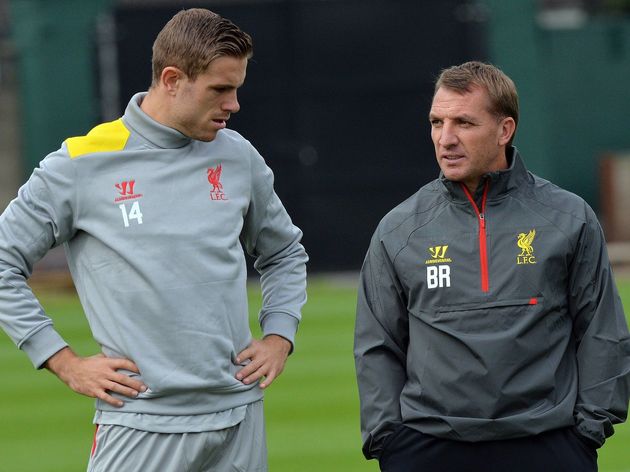 ​Henderson divides opinion among the domestic and international fanbase, but there's no question that he has gone on to reach great heights with Liverpool, captaining his team to Champions League glory in 2019.

The Reds were also very unfortunate to miss out on domestic success last year, accruing an incredible 97 points and losing only once, but Jurgen Klopp's men fell one point short of ​Manchester City.

The Merseyside club are in a fantastic position to end their barren spell without a league title this season, after a 3-1 victory over Man City provided Klopp's side with an eight-point cushion going into the international break.