Yet it would be too easy to simply pass it off as another normal weekend in the top-flight. Now is the time to look at how teams are shaping up, as the season is in full flow with six games gone.

Here are seven things that we learned from the weekend.

Liverpool Laid Down a Marker 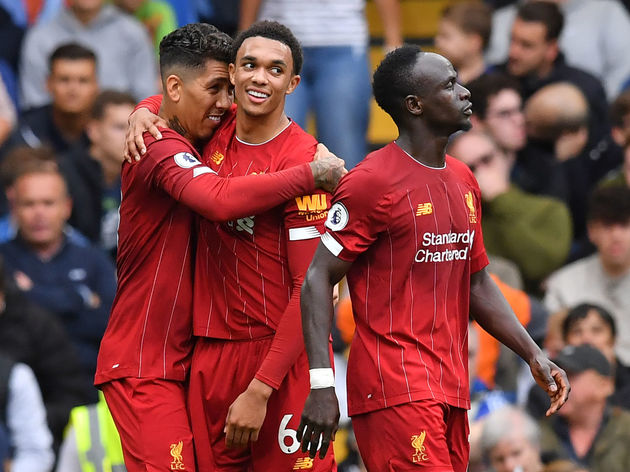 It is hard to criticise this Liverpool

Last season, they won just one of those five games. They lost to Manchester City, whilst being held to draws by Manchester United, Chelsea and Arsenal. Given that they ended up falling short in the title race by a single point, it was clear that they needed to improve in these games if they were to go one better this year.

That meant that Sunday's game against Chelsea

Chelsea Are Heading in the Right Direction

Jose Mourinho says the #CFC fans have accepted that they will not be fighting for the title this season and are fully behind Frank Lampard and his philosophy.

If you look at the Premier League table, it will show you that Chelsea are already ten points behind Liverpool after just six games, having conceded more goals than any side who are yet to play Man City. It is hard to put a positive spin on that.

Yet anyone who watched the game on Sunday can see what Frank Lampard is trying to do at the club. The team made a number of errors, conceding far too many free kicks around the edge of the box. They were also incapable of defending those set-pieces.

However, their fightback in the second half was impressive. Liverpool were 2-0 ahead at the break, and but for a stunning save from Kepa to deny Roberto Firmino

At the final whistle the players were clapped off, with the home crowd clearly appreciating the efforts of their team. This Chelsea side did not lie down, and they certainly have plenty of quality in the final third. There is something for Lampard to work with.

Manchester United Are Not Heading in the Right Direction/Any Direction

0 – Since winning each of his first nine away games as Man Utd manager in all competitions, Ole Gunnar Solskjær has seen his side fail to win any of his most recent such nine matches. Homesick. pic.twitter.com/YdjamGLbna

Look at the league table again, and it will show you that United and Chelsea are on the same number of points. Do not let that deceive you.

Ole Gunnar Solskjaer's side were dismal over the weekend, slipping to a 2-0 defeat to West Ham. The team looked sluggish, and it was hard to see how they were going to score goals.

It is also difficult to know where United

Manchester City at Their Best Simply Cannot Be Stopped 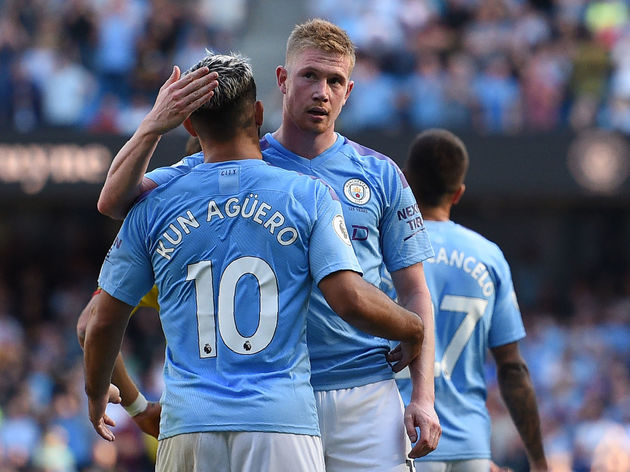 On Saturday they were irresistible, beating Watford 8-0. They were 5-0 up by the 18th minute, before taking their foot off the gas having well and truly put the game to bed with that early blitz.

Defeats such as the one to Norwich may well cost City the title come the end of the season. Liverpool remain incredibly consistent and rarely look like dropping points. However, if you needed a reminder as to which team plays the best football on their best day, City offered it on the weekend. 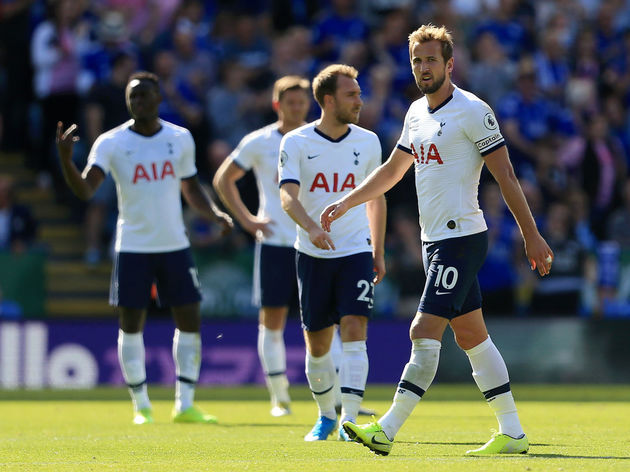 When did Tottenham last win away in the Premier League? 20th January, when Harry Winks scored the winner against Fulham with a last-minute header. It's been a long eight months since.

In truth, Spurs could easily have broken that run this weekend. Serge Aurier thought he had doubled the side's lead in the second half, only for Son Heung-min to be ad​judged offside by the finest of margins in the build-up. Leicester took advantage of their moment of fortune and scored twice in the final quarter of the game to win 2-1.

Tottenham lost 13 times in the league last season, and have already lost twice in the current campaign. With Pochettino struggling to get the best out of his players this is a worrying time for the north London club.

You Can't Take Your Eyes Off an Arsenal Game 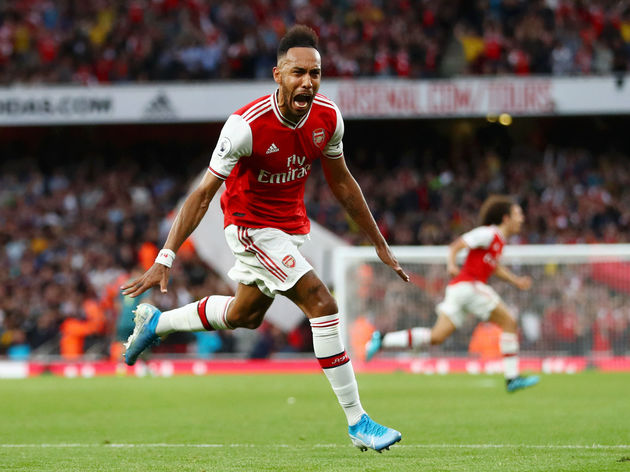 Arsenal are fast becoming arguably the most entertaining team to watch in the league. Not necessarily for all the right reasons, but the point still stands.

On Sunday they were involved in a five-goal thriller, falling behind twice and having a man sent off​ before scoring twice in the final ten minutes to snatch victory from the jaws of defeat.

We did not learn a great deal about Arsenal if we are honest. We know they are great going forwards. We know that they are not great/atrocious when it comes to defending. That makes for brilliant viewing though. When Arsenal are on the TV, you do not want to miss it.

Leicester Can Make the Top Six, Everton Will Not 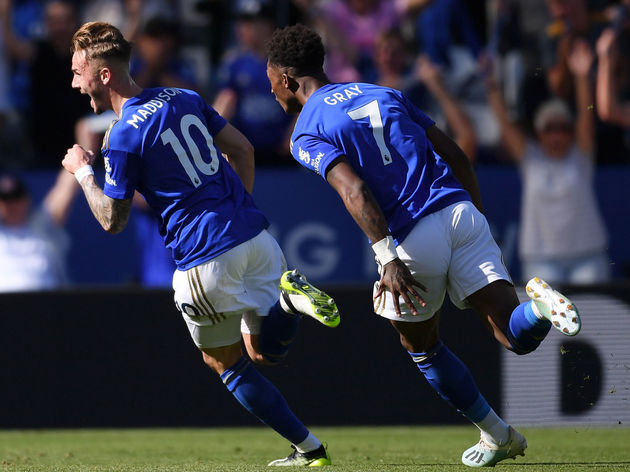 At the start of the season fans were wondering who could possibly break into the top six outside of the usual suspects. Many predicted LeicesterEverton.

Six games in, and Brendan Rodgers' side look well-placed. Once again, Liverpool and Manchester City look head and shoulders clear of the chasing pack, but then you have Arsenal, Manchester United, Tottenham and Chelsea who have all been very inconsistent so far. Leicester have had a test of their top six credentials in the last two games. They fell short against United last weekend, but responded by beating Tottenham on Saturday. They are starting to show that they can compete their top six rivals.

Meanwhile, Everton look lost. They were beaten 2-0 at home to Sheffield United this weekend, their third defeat of the season. After keeping clean sheets in their opening two games, they have conceded nine goals in their last four league matches. Marco Silva has plenty of work to do. At the moment, they look like a mid-table club.​