​The English transfer window might have long-since closed, but if you thought for a second that would stop the speculation surrounding Premier League clubs potential dealings from mounting, then you're as naive as Norwich's defensive line.

On top of all that, there's still almost a week left of the European window, so there is plenty of transfer nonsense to be getting on with.

Here's your daily roundup of everything you need to know. ​Southampton have made recruiting young players the backbone of their transfer policy under Ralph Hasenhuttl so far, with the average age of their three summer recruits (no, we're not counting Danny Ings) 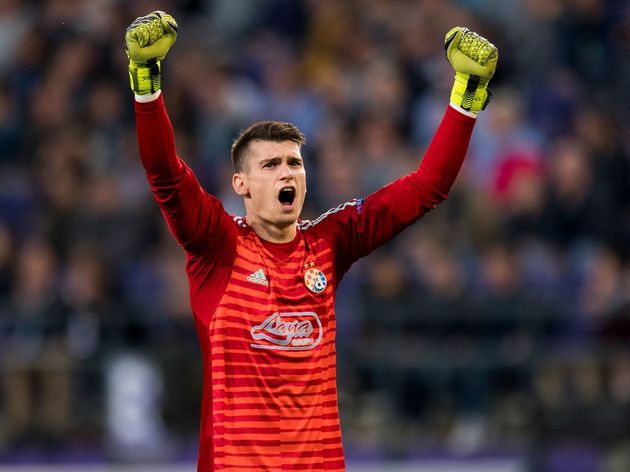 Serie A side Fiorentina are reported in Italy to be keen on out-of-favour Manchester United star Fred, as they look to add to their midfield options in the final week of the transfer window.

The Brazilian joined United for over £50m last summer, but he is yet to nail down a first team place, and hasn't featured at all for Ole Gunnar Solskjaer's side so far this season.

As per ​Calcio Mercato, Fiorentina see the former Shakhtar man as the 'perfect fit' and could test United's dwindling resolve in the next week or so.