United strongly condemned the abuse, while a number of players publicly spoke in support of Pogba – Jesse Lingard, Marcus Rashford and Harry Maguire – and urged action to be taken.

The Times has reported that the police will help United identify those responsible.

Completely agree! This can’t carry on. We’re all with you @paulpogba! ❤️ https://t.co/x1N4QDK2V4

According to the Daily Mail, United want ‘face-to-face’ talks with Twitter executives so that they are better able to discuss their concerns, in a bid to prevent further abuse in the future.

“Over the next few weeks, Twitter representatives will meet with Manchester United, KickItOut and any other civil society stakeholders interested in hearing about the proactive work Twitter is doing to address online racist abuse towards certain footballers in the UK," a Twitter spokesperson has since told Sky Sports News.

Pogba is far from the only footballer to have been racially abused online in recent weeks and months alone. Old Trafford teammate Ashley Young was on the receiving end of the abhorrent abuse in April, as were Watford pair Troy Deeney and Christian Kabasele. 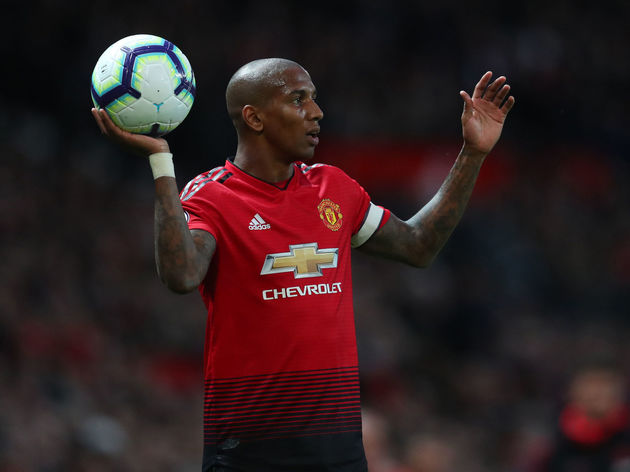 Just last week, Chelsea striker Tammy Abraham was racially abused on Twitter after missing a penalty in the UEFA Super Cup against Liverpool, as was Reading forward Yakou Meite. There were also a number of incidents of racial abuse at EFL grounds earlier this month, while a Chelsea ‘fan’ was banned for life by the club following abuse of Raheem Sterling last season.

England Women manager Phil Neville has urged footballers to boycott social media for an extended period of six months in a bid to force companies like Twitter and Instagram to actively step up their safeguarding and stamp out all forms of online abuse.

“We have to take drastic measures now as a football community. I've had it with my players on social media, the Premier League and the Championship have had it," Neville was quoted as saying by BBC Sport on Tuesday.