Chelsea: Assessing Who the Blues Should Start Up Front During the 2019/20 Season

'​It was a dodgy, deflected back pass.'

'He fumbled the ball in.'

'It's only a pre-season game.'

All somewhat justified caveats to Tammy Abraham's goal in the 2-1 win over Barcelona do not take away from the fact that he scored, and continues to impress his new boss with his all-round play.

It gives Frank Lampard a rather nice problem.

Abraham joins Olivier Giroud and Michy Batshuayi as potential striking options for the season. It is hard to argue that none of them are quite at the level some previous Chelsea strikers have been (Didier Drogba et al.), but they are by no means bad choices. 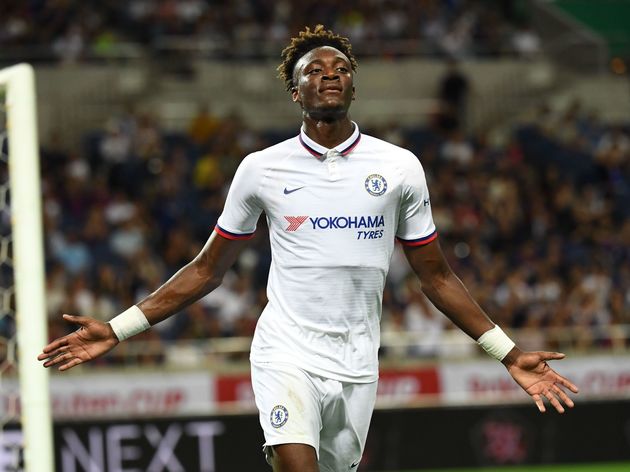 Let's start with perhaps the frontrunner for the starting berth: Tammy Abraham.

25 league goals for Villa last season and 23 for Bristol City in the 2016/17 season, is proof that he has an eye for goal. The only question is whether or not he can replicate this form in the Premier League. His loan move to relegation-battling Swansea saw him only manage five goals, but that is possibly more of a reflection on the limitations of that team than the 21-year-old himself.

If he leads the line at a club with the creative talent that Chelsea have, then he will more than likely be much more prolific in his second Premier League stint.

Alternatively, Frank Lampard could opt for experience and give Olivier Giroud the chance to start the season up front. He's been consistently playing in the Premier League since 2011 and in that time, has proven that he is a reliable target man. 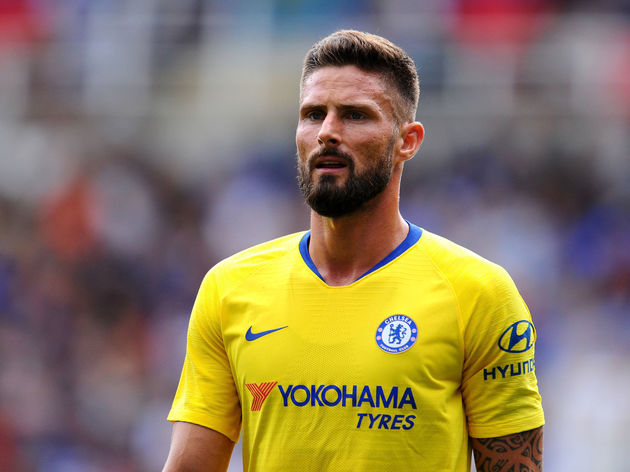 He's never been prolific, but, as evidenced with that flying header in the Europa League final, he scores in big games. Out of the three striking options Lampard has, he undoubtedly has the best link up play, and with the likes of Mason Mount and Christian Pulisic buzzing around the area, Lampard will need a striker who can incorporate others into attacking moves.

Giroud has made a career out of that particular skill - Eden Hazard and Antoine Griezmann will tell you as much.

The downfall of Giroud however may be his age: 32. He's Abraham's senior by 11 years, Batshuayi's by six. And although his game has never particularly relied on energy or pace, under Lampard he will be required to burst a lung to press high up the park. It's hard to imagine Giroud still being able to do this week in, week out.

The other option, and much less likely one, that Lampard has at his disposal is Michy Batshuayi. During loan spells at Borussia Dortmund and Crystal Palace, the Belgian has proven that he knows where the goal is. However, despite impressing on loan, doubt as always loomed over whether or not he can do the same at the highest level at Chelsea.