Argentina forward Lionel Messi has admitted that this summer may well see the ​Barcelona legend feature in his last World Cup - depending on how his country's results go over the next month.

There is a lot of pressure on Messi right now. Argentina are an expectant country, who refuse to hold him in the same light as Diego Maradona until he has won a World Cup with his side. After almost single handedly earning Argentina their qualification for this summer's tournament, he now finds himself questioning whether this one will be his last. 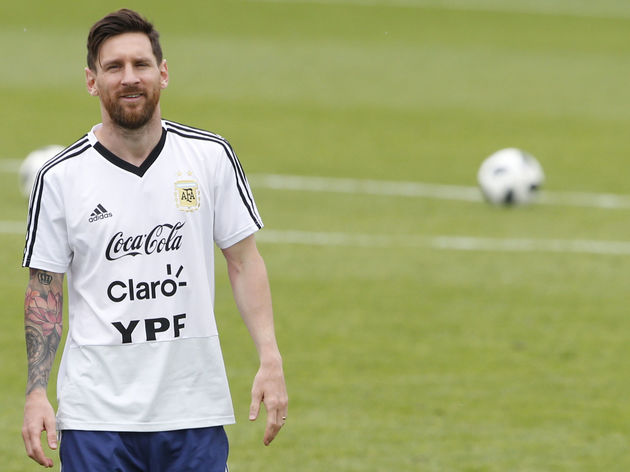 "[Messi] is very fit, he's very well prepared, he's really looking forward to World Cup, and he hopes to be able to achieve his dream," Sampaoli told reporters in his pre-match news conference.

"He's a player who is very skilled, so I don't think he's under pressure. He shouldn't be under pressure in any case because he makes people very happy with his game. 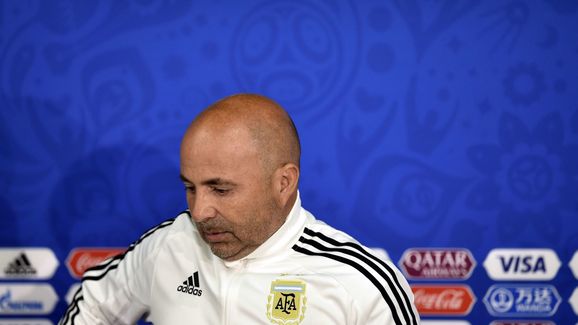 "I don't think that this should be Messi's last World Cup. I don't think so. I think that his skills and the professional way he plays mean that he will be the one who decides until when he wants to play. He's a genius and he plays like a genius."