​Former Manchester United forward Wayne Rooney has revealed the five senior players who led the Old Trafford dressing room during his long tenure with the club.

Rooney, who is the Red Devil 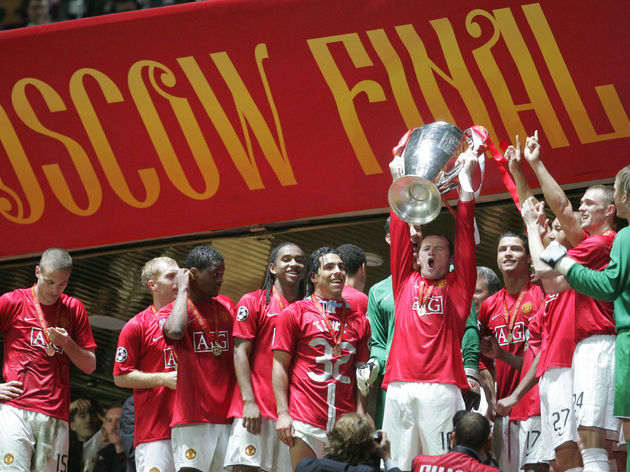 As quoted by ​The Mirror, when asked about players believing they were bigger than the club, 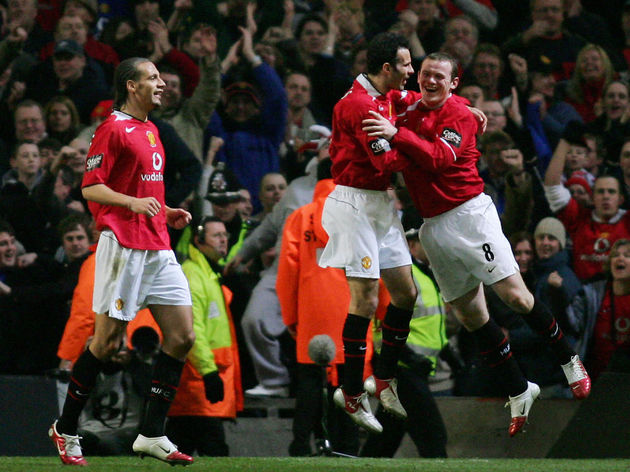 "We controlled the dressing room ourselves. Alex Ferguson didn't really need to control that. The players had the trust of the manager to do that themselves."